The forex market is quite peculiar compared to other trading markets. Most trading markets have a large chunk of trading participants being speculators, those who are attempting to profit from the market based on price fluctuations. The forex market however is quite different. Although there are also many speculators trading the forex markets, a big chunk of the transactions is for regular business transactions, which are necessary for international businesses to conduct their day to day operations. When the market is dominated by these transactions, the market tends to chop around without clear direction. However, the forex market also has a strong tendency to trend in many occasions. These are caused by big institutional banks changing their opinion on the economy and thus changing their forex trading portfolio. At times they would stock up on the US Dollar, other times they would shift to the Japanese Yen or Euro. And this happens quite often. But how do we identify these moves?

Huge trends caused by big banks are often unpredictable. However, traders could jump right in on such trends as it starts. One of the best ways to identify the start of a trend is by using technical indicators. Using technical indicators provide traders an insight as to what is happening in the market. It allows traders to identify whether the market is just chopping around or if it is showing signs of a possible trend taking shape.

To trade this strategy, traders must look for confluences of trend reversal signals indicated by the Guppy Multiple Moving Average and the FX Forecaster indicator.

During non-trending market conditions, the Guppy Multiple Moving Average are characterized by compressed moving average lines. Price action also tend to chop around too much around the area of the long-term trend. However, as the market starts to trend, these lines tend to fan out and price would usually pull away from the long-term trend.

On the FX Forecaster, non-trending markets usually have the histogram bars crisscrossing the midline. These lines also usually have opposing trend direction signals. However, if momentum is strong enough and the market does start to trend, the short-term histogram would usually crossover the midline followed by the long-term trend histogram.

This strategy is one which is aimed at taking trades at the onset of a new trend. If the trend has enough momentum and has consistency in its trend direction, traders could hold on to a trade up until near the end of the trend. However, there will be times when traders are taken out of the trade due to premature reversals of the short-term histograms. Although it is better to stick to the rules in order to protect profits, traders who are more aggressive could judge the trend’s strength based on price action movements and how price behaves as it draws nearer to the long-term moving averages. 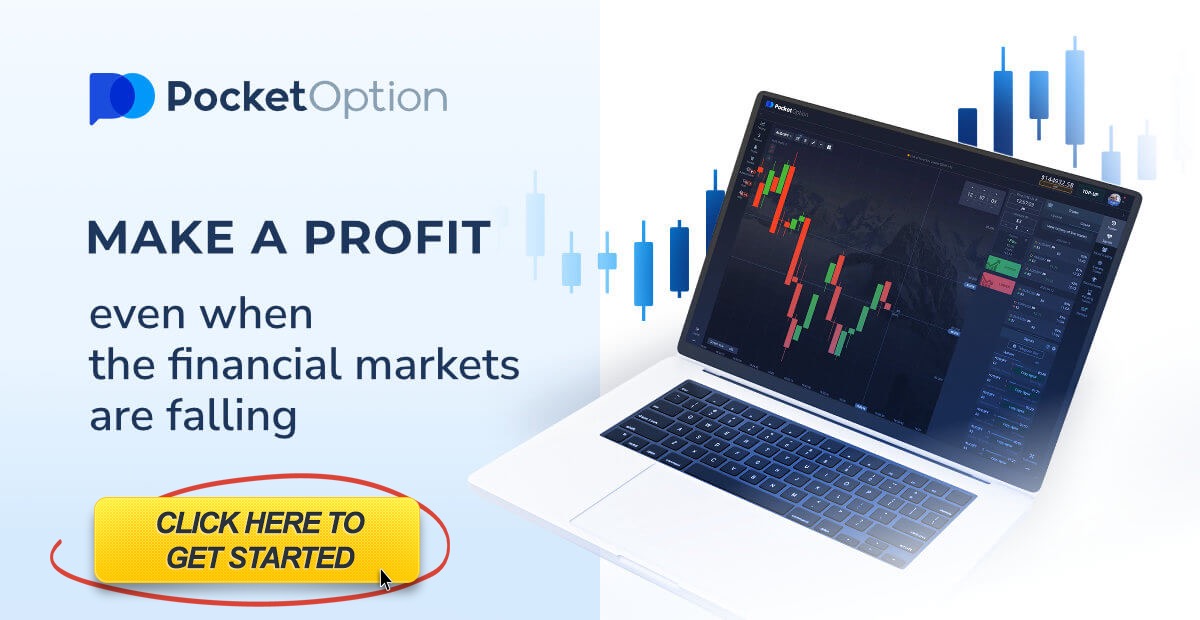 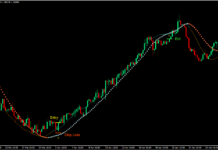 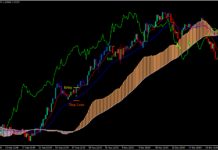 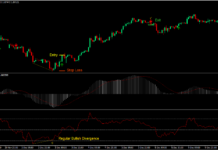 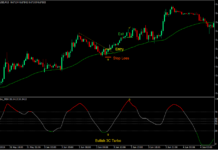 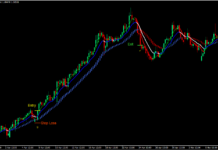 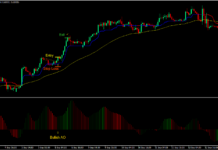 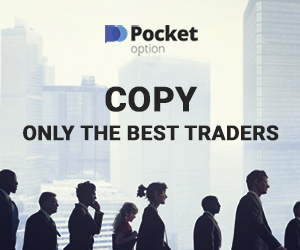 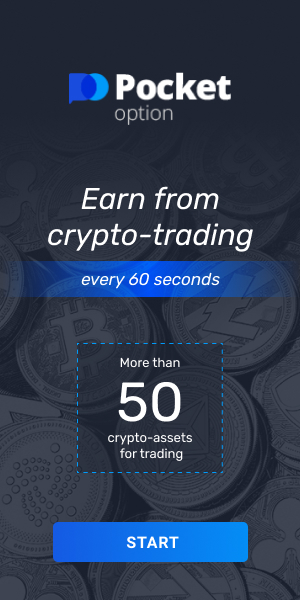 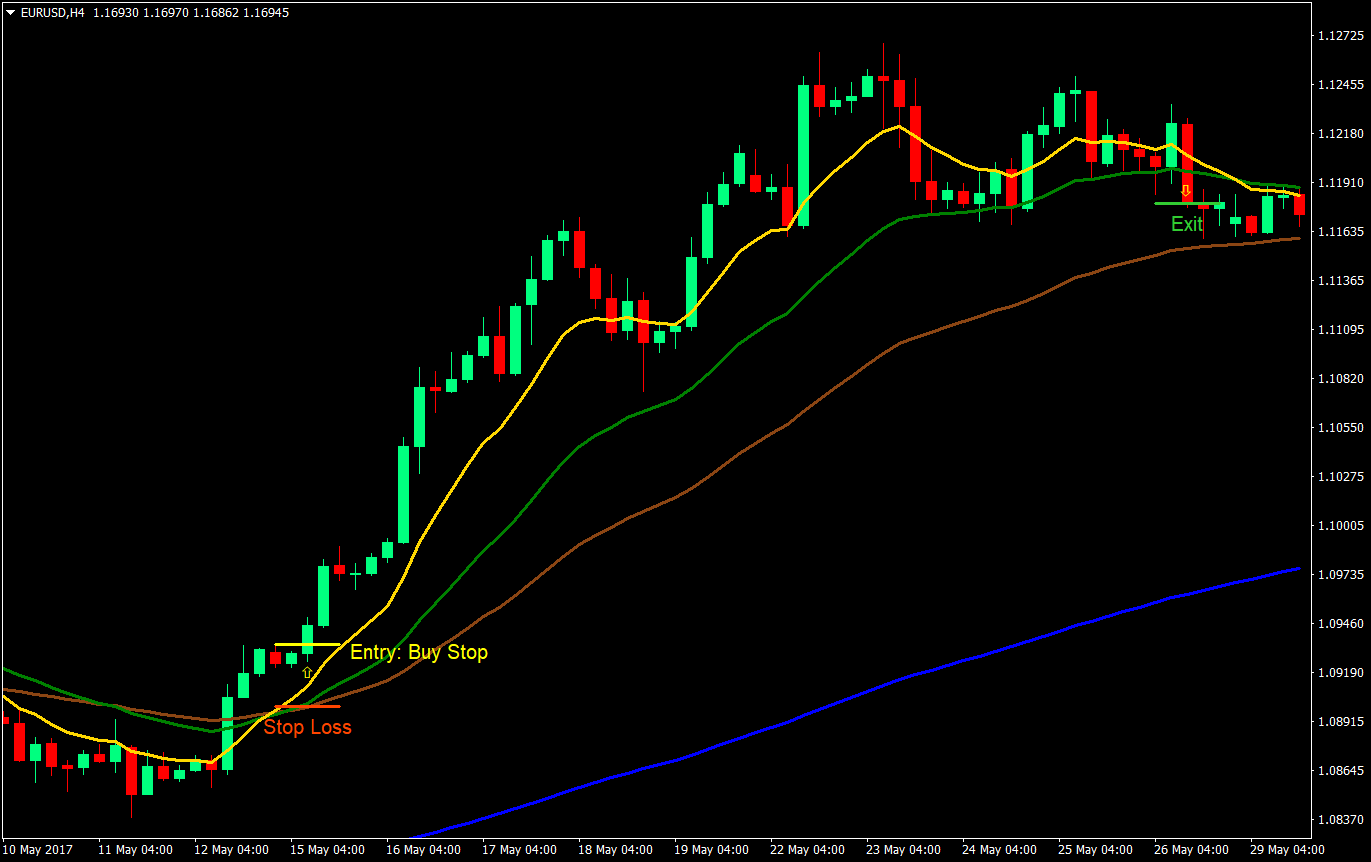