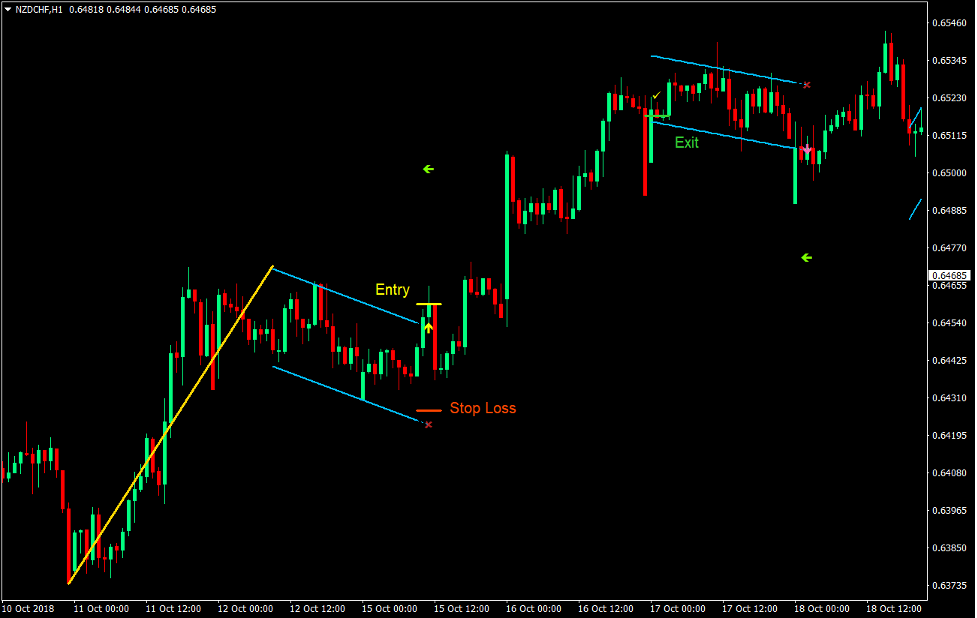 If you have been trading the market for quite some time, you would notice that the market has ways of creating predictability. Either the market creates patterns or have a general trending direction.

It basically plots a resistance line and a support line using a linear regression model. These support and resistance lines are plotted equidistant to each other creating a channel.

Channel traders could use this indicator to look for bounces off the support or resistance line, in the direction of the slope of the lines. Noma kunjalo, these ranges are usually tight, allowing little space for price to move.

Breakout traders on the other hand could trade on breakouts from these channels, which tend to have a relatively higher income potential.

This trading strategy is a simple breakout strategy using the channels plotted by the Linear Regression Breakout v1.1 indicator.

Trades should be taken only when price breaks out towards the opposite direction of the trend. These scenarios are typically trend reversal conditions, which have more income potential compared to trading in the direction of the slope of the channel. It also avoids trading in an overextended price condition, which means there is lesser risk that the market might reverse prematurely.

Another scenario which might improve the probability of a win is by looking for flag patterns using the channel formed by the indicator. In these situations, the channel usually forms the body of the flag pattern. Breakouts from these channels tend to gain strong momentum. 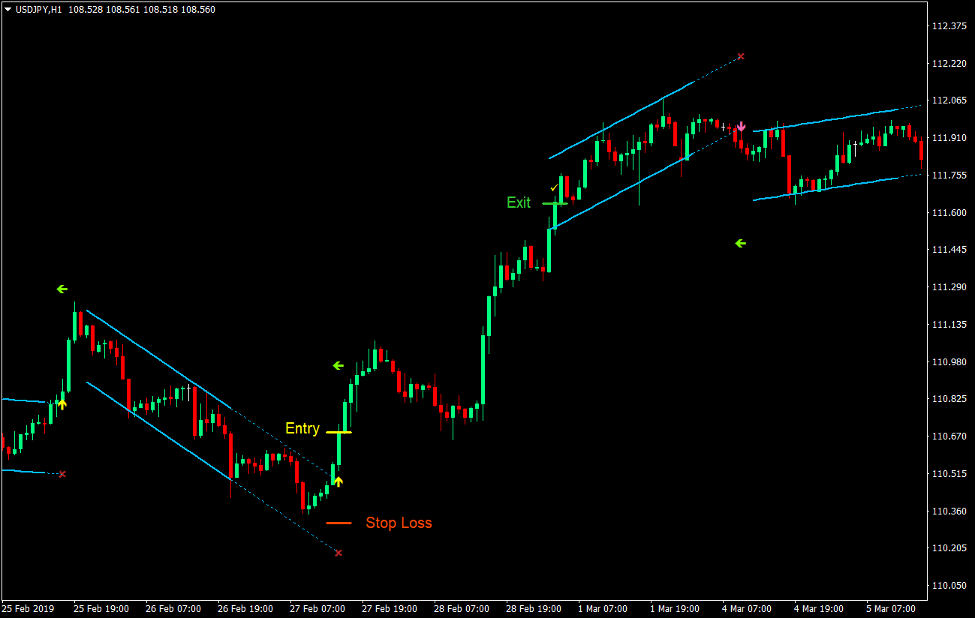 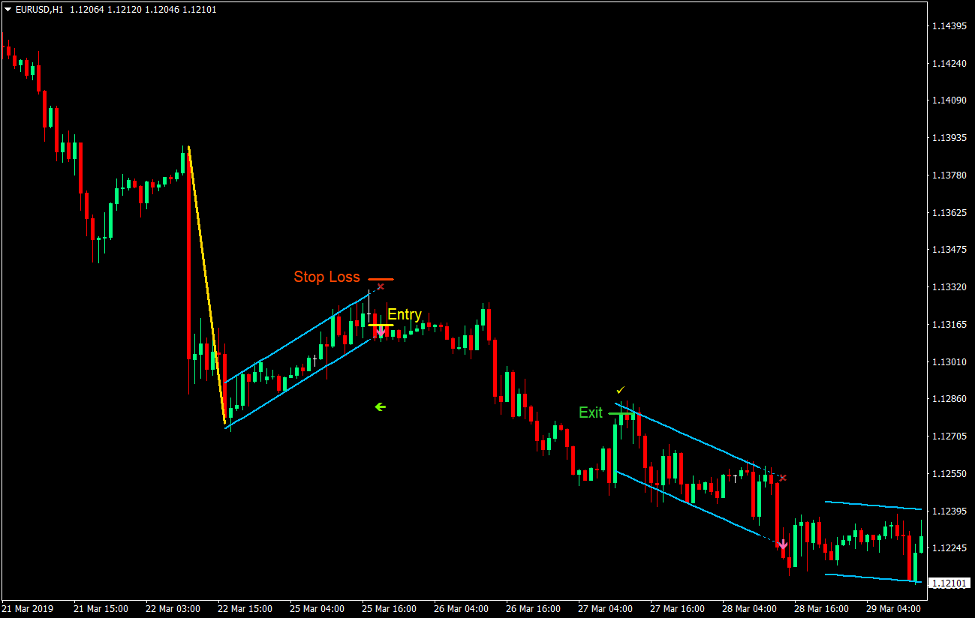 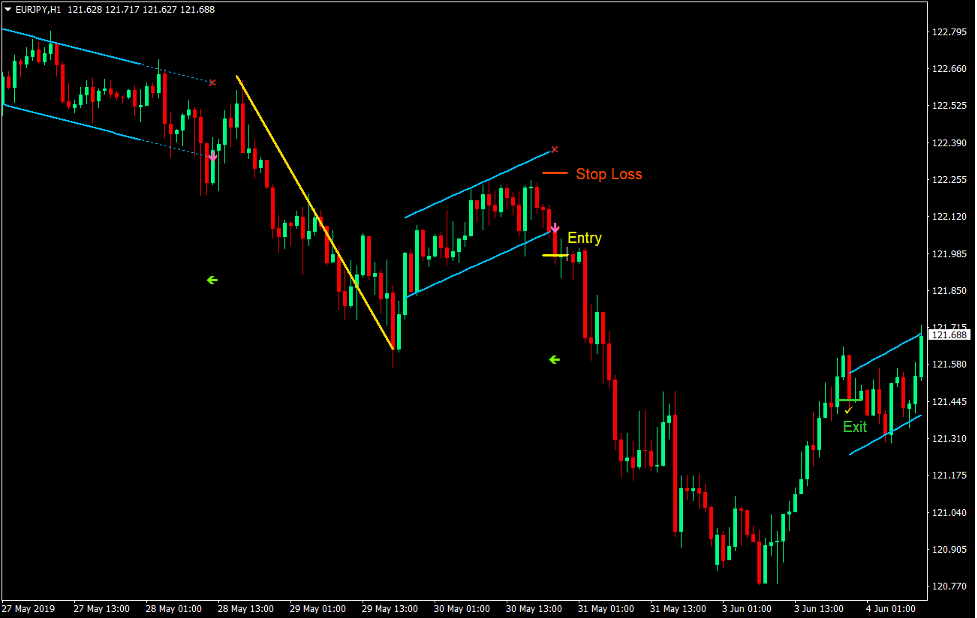 These are the kinds of trade setups that can help traders produce huge returns with a relatively high win rate. Flag patterns, breakout of channels and trend reversal trade setups are some of the highest yielding trade setups. Traders who have mastered trading these types of setups usually have consistent returns on their accounts and could multiply their accounts several fold in a short period.

Noma kunjalo, trading these patterns is easier said than done. Many new traders find it difficult to identify channels and flags. Identifying breakouts and pulling the trigger at the right time can prove to be even more difficult.

The key to trading this strategy effectively is in combining your knowledge with flag patterns, Amathrendi, channels and waves. Some knowledge of Elliot Wave Theory would also be helpful. Bese, trade these setups as you would normally do, but with the additional confirmation of the breakout signals.

Linear Regression Channel Breakout Forex Trading Strategy provides an opportunity to detect various peculiarities and patterns in price dynamics which are invisible to the naked eye. 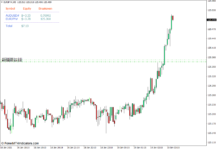 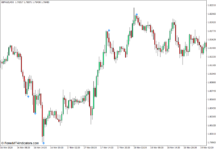 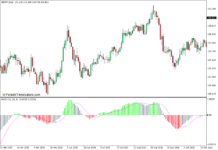 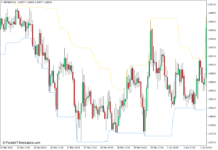