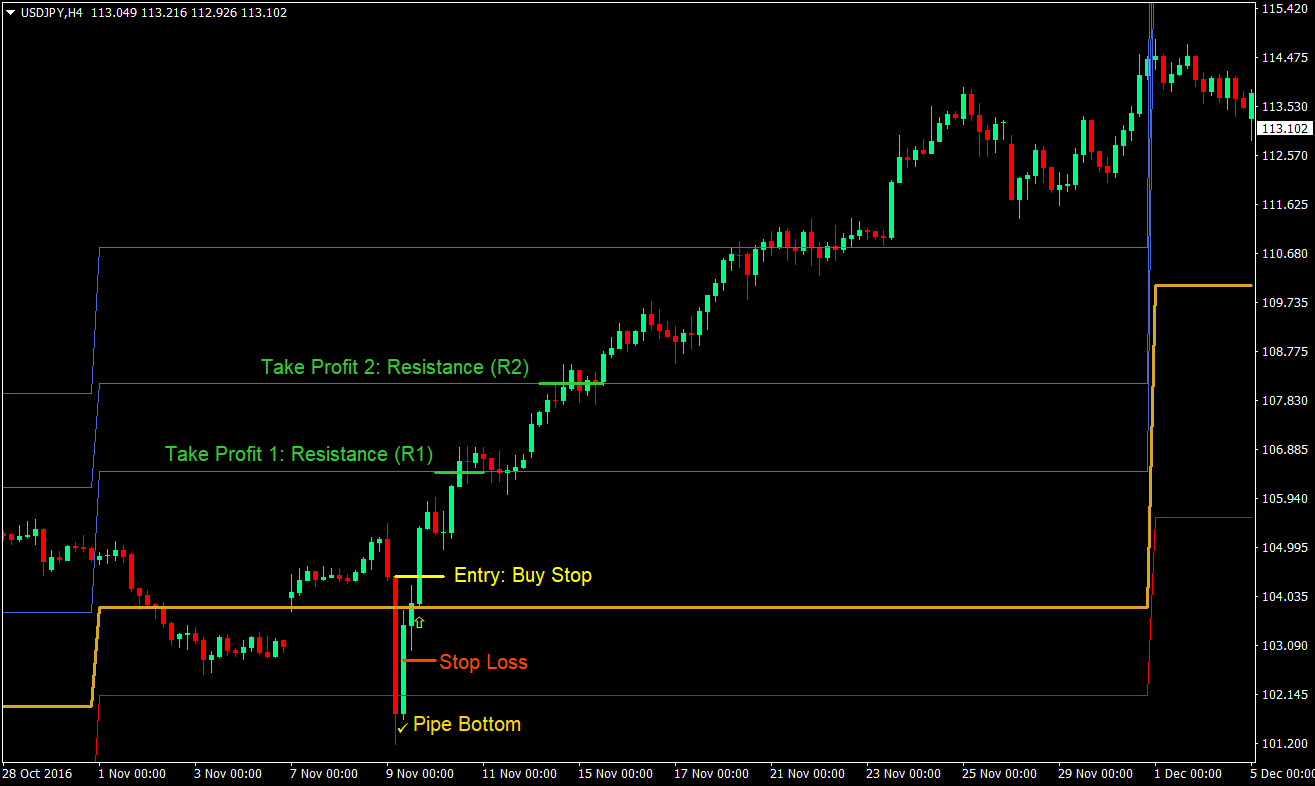 Double Pipes, one of the most overlooked candlestick patterns, yet is very powerful in its own right. Most traders have seen it. Many momentum traders might have even been consistently trading against it and have consistently lost to it. Kepha kuyini ngempela, and how do we make money out of it?

A typical momentum candle is a candle with a full body with little to no wick and is significantly larger than the preceding candles. Many momentum traders would immediately trade in the direction of the momentum candle and maybe rightly so. 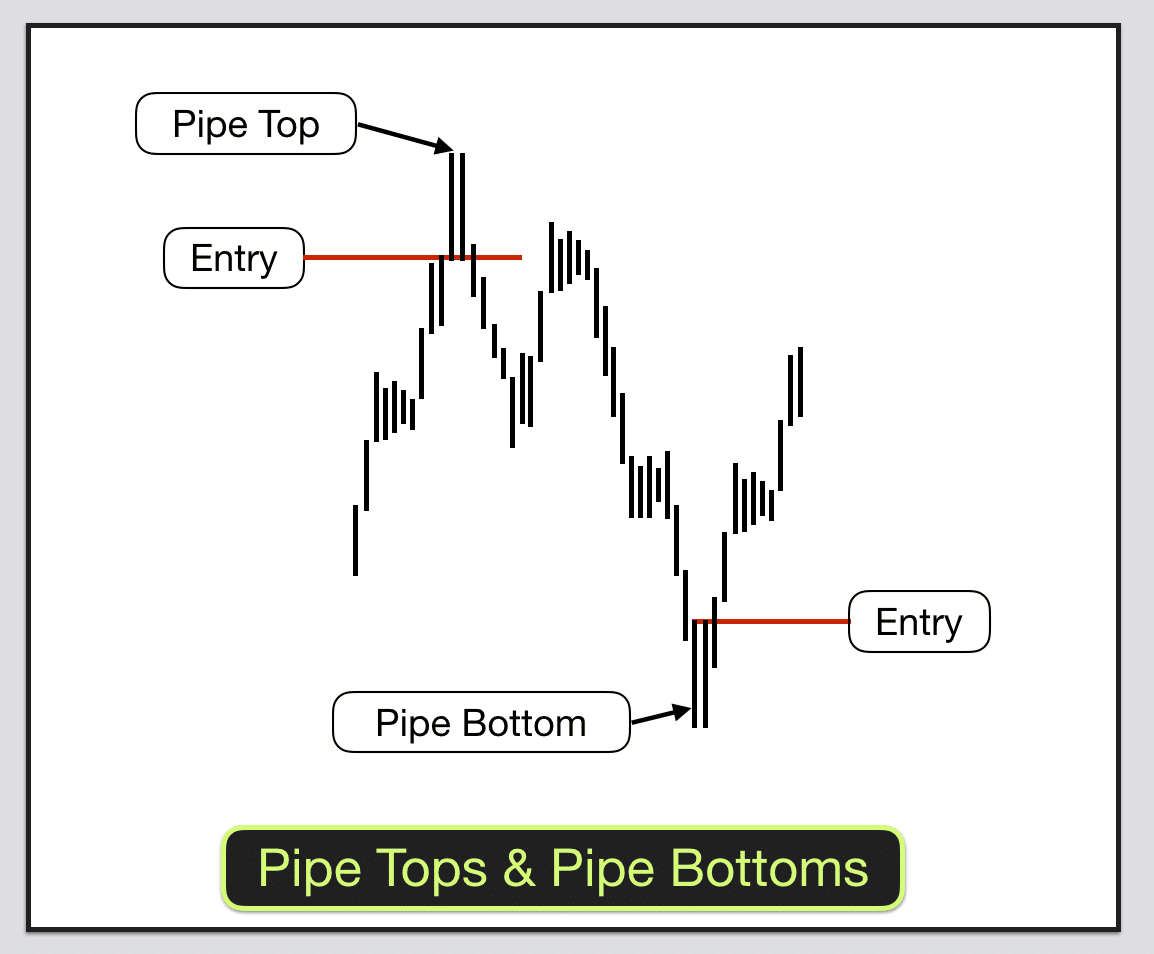 Trading against these types of patterns is not a good idea. These patterns have momentum behind it, enough to reverse the prior momentum move. The chances of getting a reversal right after is quite high.

Pivot Points as an Area for False Breakouts

Pivot points are indicator-based supports and resistances that many traders look at. Because these are areas of supports and resistances, these areas are prime locations of reversal. Noma kunjalo, there are times when a momentum candle would pierce right through it. There are different ways to interpret it and position ourselves as a trader. Breakout traders would think of it as a breakout of a key area. But there are also instances when the breakout turns out to be false, also known as “fake-outs”.

If price does a fake-out on a pivot point, that is significant. This is because many breakout traders who have entered the trade prematurely would have their stop losses on the opposite side of the pivot point or level. As price squeezes them out and starts hitting those stop losses, price would gain momentum going to the other side.

This strategy is about trading double pipes that signify a false breakout on significant pivot point levels. This means trading pipe bottoms on pivot point supports and pipe tops on pivot point resistances. Whenever we see such pattern taking shape, we place our trade setups accordingly.

Noma kunjalo, we will not be taking the trade on the candle close. We will be waiting for the breakout on the extremes of the double pipe patterns. If trading a pipe bottom, we will be placing a buy stop order at the high of the pattern. If trading a pipe top pattern, we will be placing a sell stop order at the low of the pattern. We then wait. If price hits our orders within two candles, then our trade setup is valid. If it doesn’t then price may be starting a range or could continue its previous direction.

Because these momentum candles are extremely long, we will not be using the highs or lows of the candle for our stop loss. Kunalokho, siyobe usebenzisa 50% of the pattern as a basis for the stop loss. If price retraces back to the 50% and we get stopped out, that invalidates our trade setup. 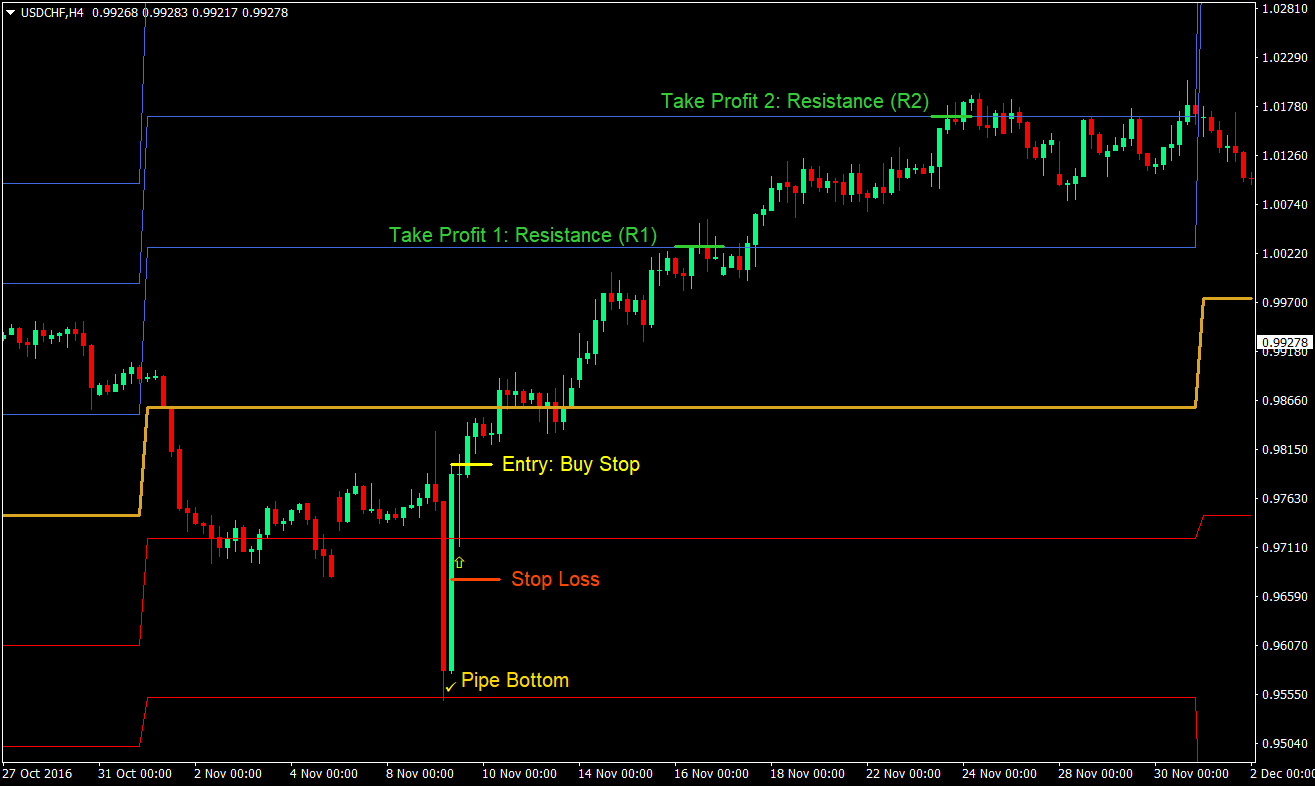 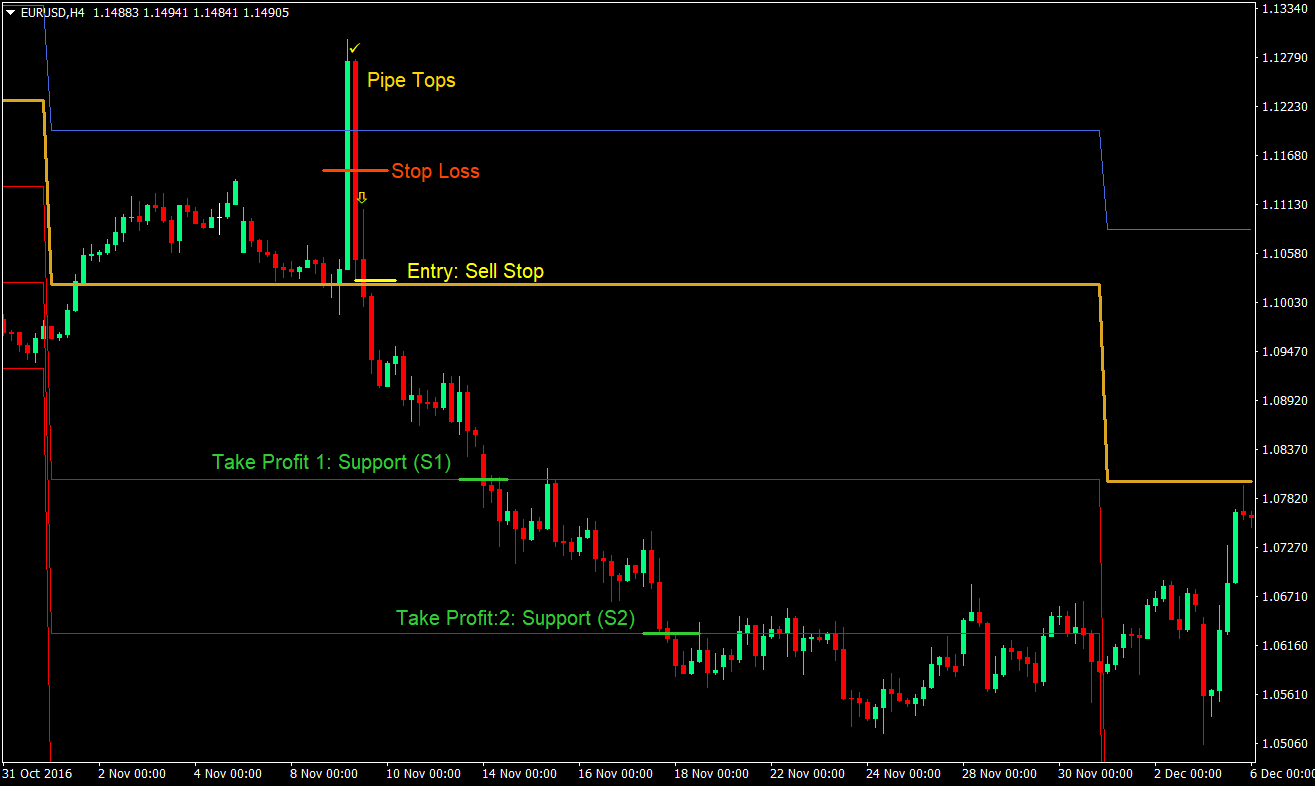 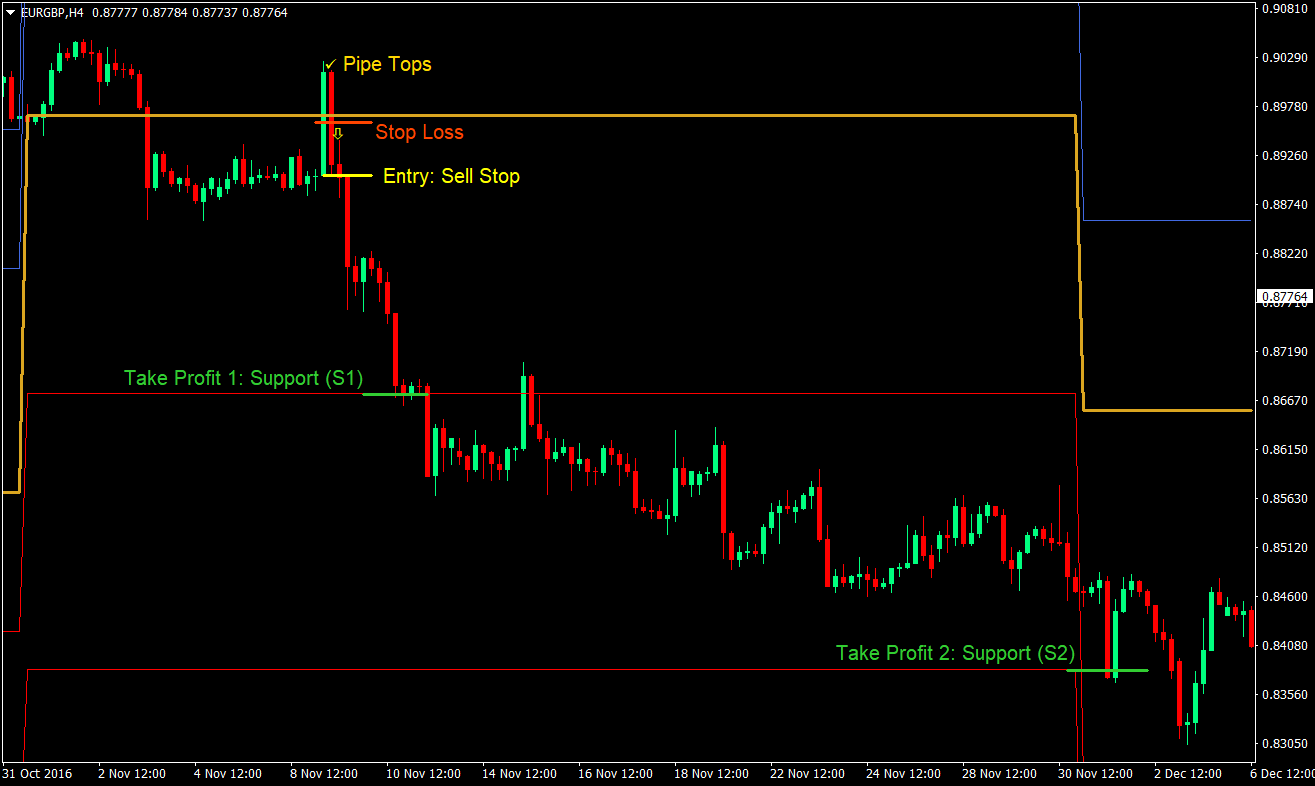 Pipe tops and pipe bottom patterns are commonly used in different trading instruments. It also occurs in different timeframes. Using it in tandem with the Monthly Pivot Points as a swing trading is even more powerful.

This trading strategy allows us to trade at a more than 1:1 reward-risk ratio with a significantly good probability of success.

Double Pipes Pivot Swing Forex Trading Strategy provides an opportunity to detect various peculiarities and patterns in price dynamics which are invisible to the naked eye. 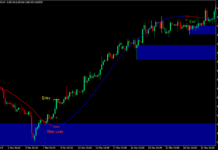 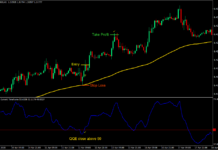