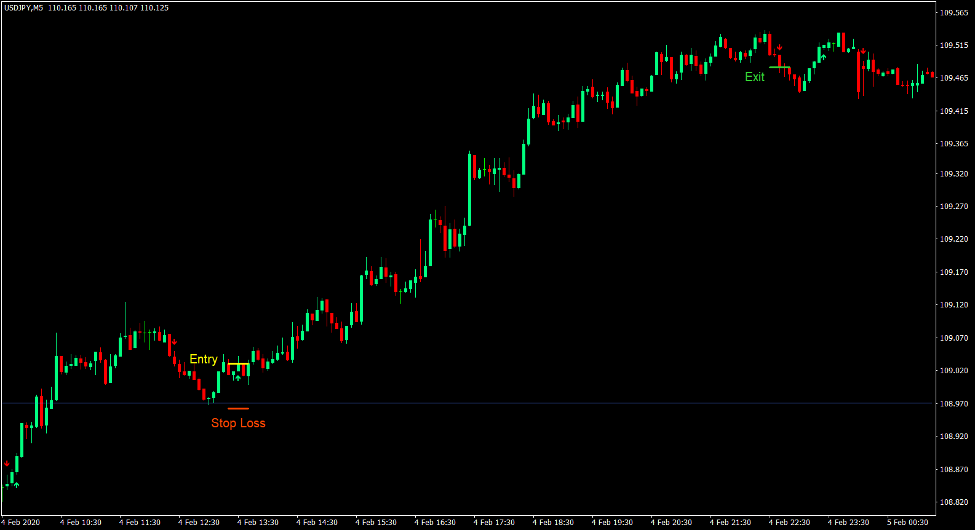 Lingguhang Pivot Cross Signal Forex Trading Strategy, we would be looking at how we could use Pivot Points as an objective basis for support and resistance levels.

Ang pangunahing Pivot Point (PP) line is basically the average of the high low and close of the previous period. The other support and resistance levels are derived mainly from the PP.

The EMA Crossover Signal indicator is based on the same moving average crossover concept. It is based on the Exponential Moving Average (Ema) linya, which is a very effective moving average line. The EMA is characteristically smooth and responsive. This allows for a line that does not produce too much false signals yet at the same time is not too lagging. 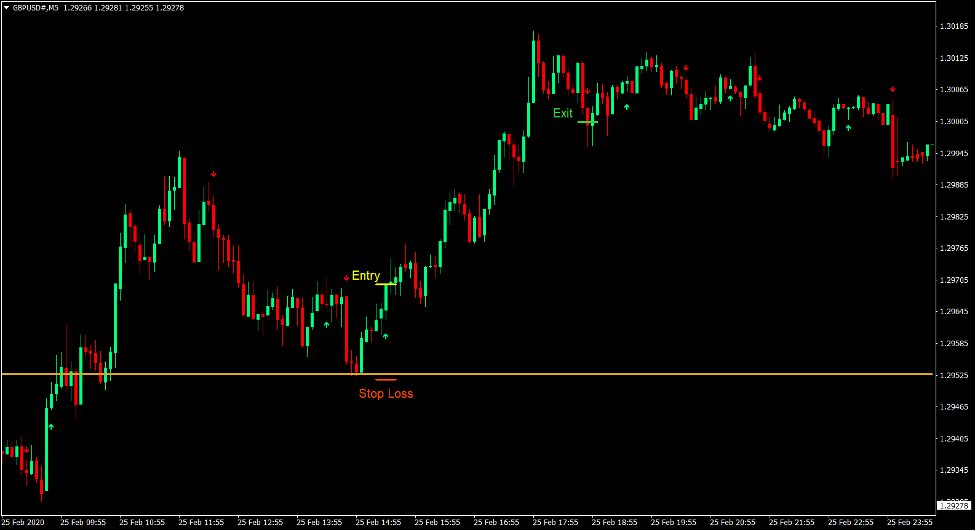 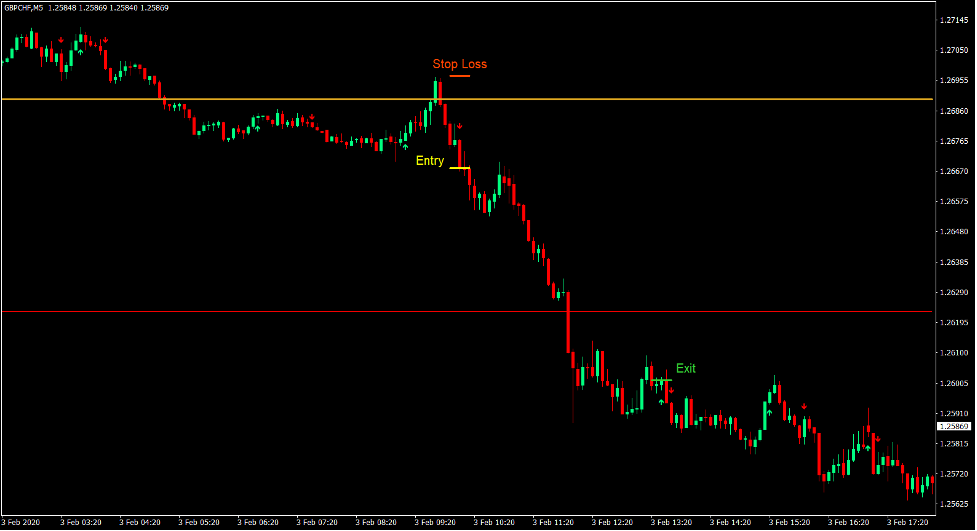 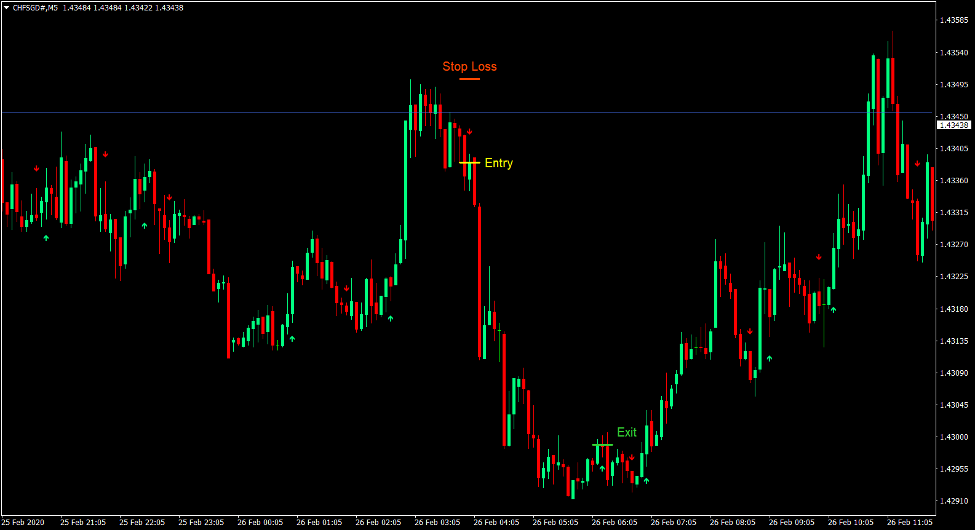 It is no secret that price does tend to respect Pivot Point levels as support and resistance levels. Gayunpaman, the question is which among these levels will price bounce off from. Some traders prefer to guess or anticipate. This method however waits for a signal after a bounce from any of these levels. If the bounce is strong, traders may find themselves trading in the direction of the trend based on the lower timeframe. This is where traders can make money out of this type of strategy.