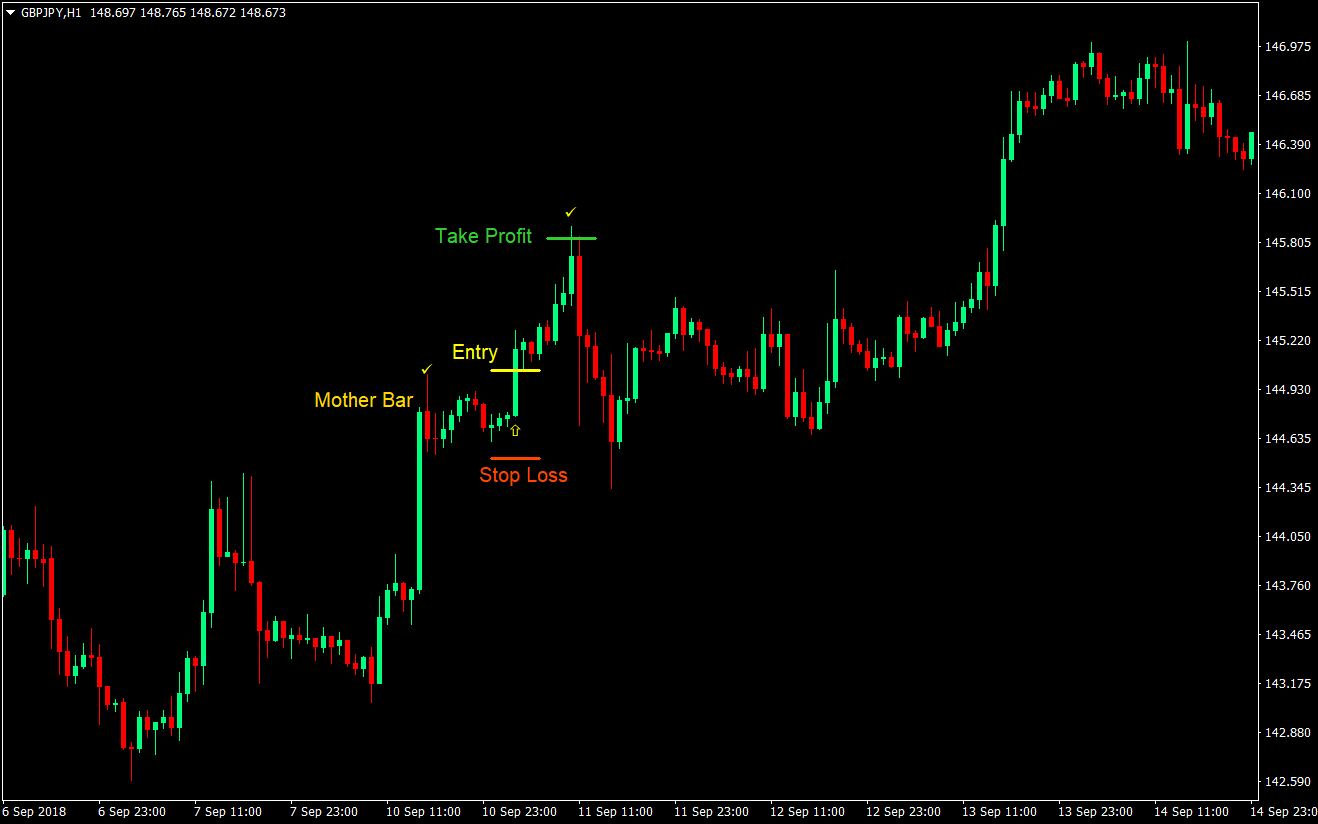 Breakout trading strategies sometimes have a bad reputation among many traders and probably for good reasons. Often when you trade breakout strategies, you are buying at an extremely high price or selling at an extremely low price. Din cauza aceasta, there is a high chance that price would come back to its mean. Some traders who try breakout strategies would often find themselves entering a trade as it breaks out, only to find that it was just a fake out and that their stop losses have been hit.

One of the price action setups that we could be combined with breakout strategies is the inside bar setup.

The inside bar is basically a series of bars that is somehow contained within the range of its first bar, also known as the mother bar. tipic, the candles also get smaller and smaller as the inside bar setup gets mature.

This is a powerful setup because it is basically a contraction. This means two things. unu, it basically means that traders are accepting that range as the new normal price range. Two, it means that traders are slowly getting to the sidelines and are waiting for who will be making the first move, either the bulls or the bears. As soon as those who are in the sidelines take notice who has made the first move, they would typically jump in and join the fray, which often results in a strong rally.

The first thing to look out for when doing this strategy is to take note of significant momentum candles. De îndată ce găsiți unul, wait for an inside bar setup to take form. Obicei, as the initial momentum rally fizzles out, the next candle would be a retracement from the peak. This would also be the mother candle. apoi, allow for the next candles to take form. If somehow the next several candles are contained within the mother candle and the ranges of the candle are somehow contracting, then we might have an inside bar setup. We then could place our buy stops and wait for the trade to take shape. 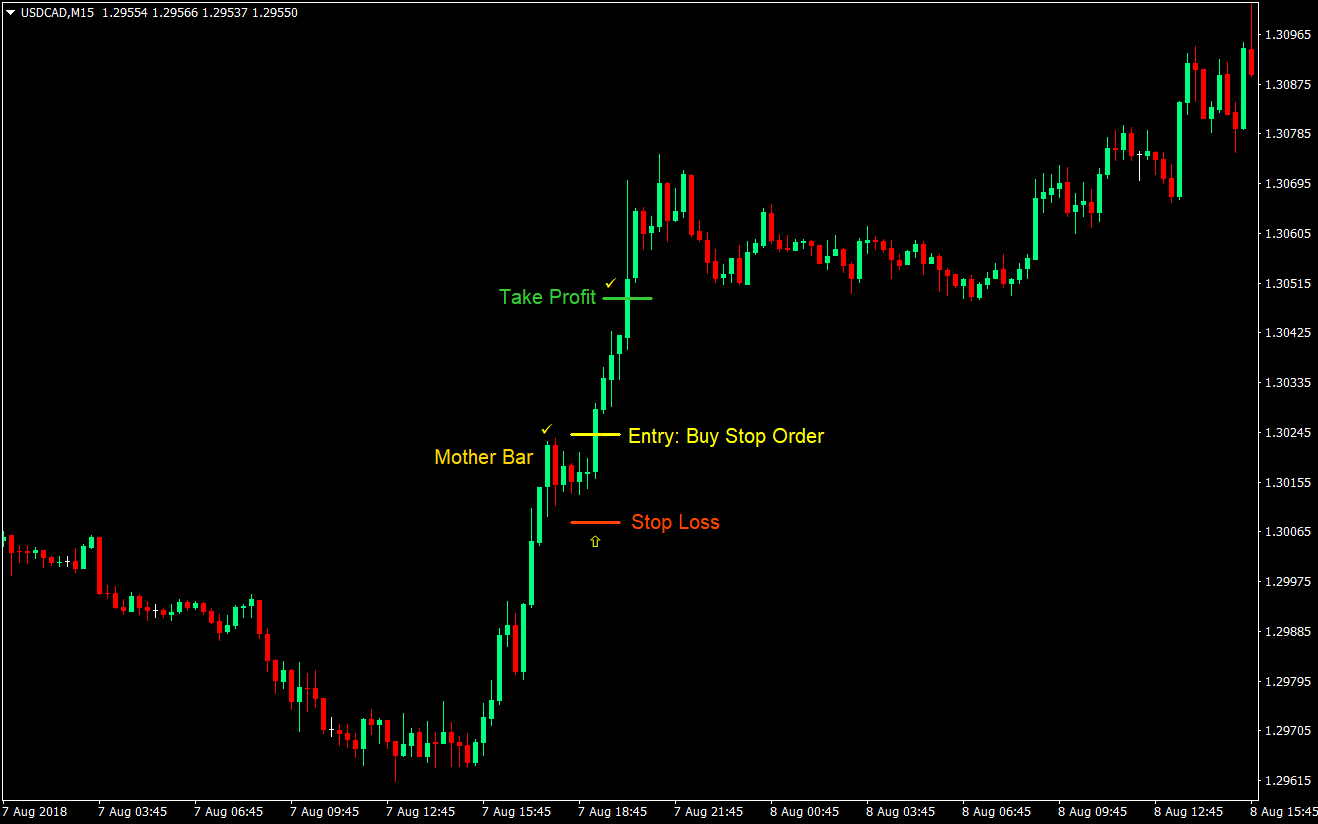 This is a very high probability trading setup which could occur any time, în special pe intervale mai scurte. This setup is what I typically trade or is a basis for me to stay in the trade if I’d catch a momentum candle while day trading.

Momentum trading strategies on their own are already high probability. Many traders trade momentum candles as it is and make profit out of it. Several trading robots are also developed using momentum strategies. By combining momentum trading with the logic of price contraction and allowing the market to accept the new price range, this setup become even more powerful.

Take note however that although the subsequent rally could still be as long as the initial momentum rally, it would be wise to be a bit more conservative on the reward-risk ratio. This is because you are basing the stop loss and entry on the whole range of the mother candle, which is typically quite a big range. De asemenea, a big chunk of the rally has already been traded on the momentum candle.

Although this could also occur on the reverse, a drop in price, bearish momentum candles are typically a result of fear. Fear usually results to panic. This often causes the contraction to be short-lived and the inside bar setup to not be fully developed before the next bearish move. I typically find this take place as a bullish move.

Try to observe this first especially on the lower timeframes. This could also take shape on news events as a continuation of the initial news release frenzy.

Momentum Inside Bar Breakout Forex Trading Strategy provides an opportunity to detect various peculiarities and patterns in price dynamics which are invisible to the naked eye.

How to install Momentum Inside Bar Breakout Forex Trading Strategy? 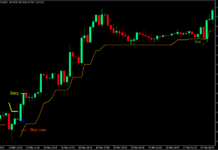 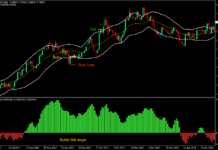