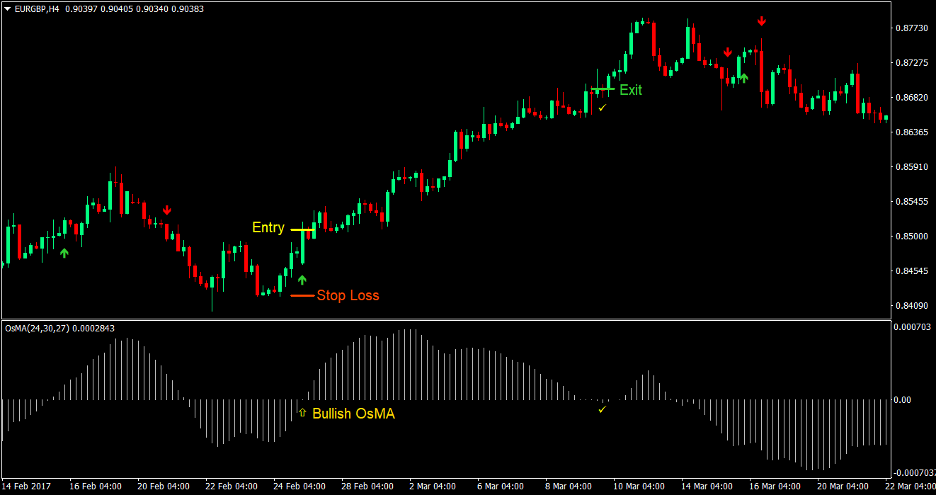 The Moving Average Oscillator, also known as the Oscillator of Moving Averages (åttende), is an oscillating indicator which excels in determining market swings and reversals. It identifies market peaks and troughs, as well as bullish and bearish market trends.

Traders interpret the OsMA much like they would use the MACD. Rising OsMA histograms indicate a bullish trend, while falling histogram figures indicate a bearish trend, regardless of whether it is positive or negative. derimot, many conservative traders also use the crossing over of the midline as their entry signal. This crossing over acts much like a confirmation of a trend reversal, which originated from a swing coming from an extreme price point, whether overbought or oversold.

It is unclear what the basis of these entry signals are, since the author of this indicator has not discussed it. derimot, observing the signals that this indicator provides would show that the signals provided are accurate and certainly useable within a strategy.

This strategy is a trend reversal strategy based on the Oscillator of Moving Averages. Trade signals are based on the confirmed trend reversals, which is the crossing over of the histogram bars over the midline of the indicator. Trade signals are then confirmed by the Moving Average Trading Signals Indicator. The two indicators are complimentary. Although not all signals provided by each indicator occur at the same time, during strong trend reversals, the two indicators would usually provide an entry signal at almost the same time. These confluence of reversal signals could be considered as high probability reversal signals. som sådan, only reversal signals that are closely aligned would be considered. 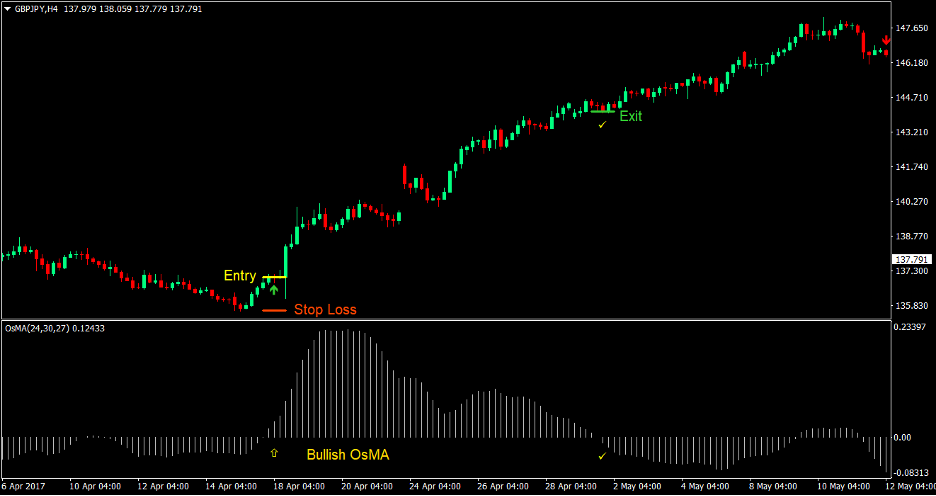 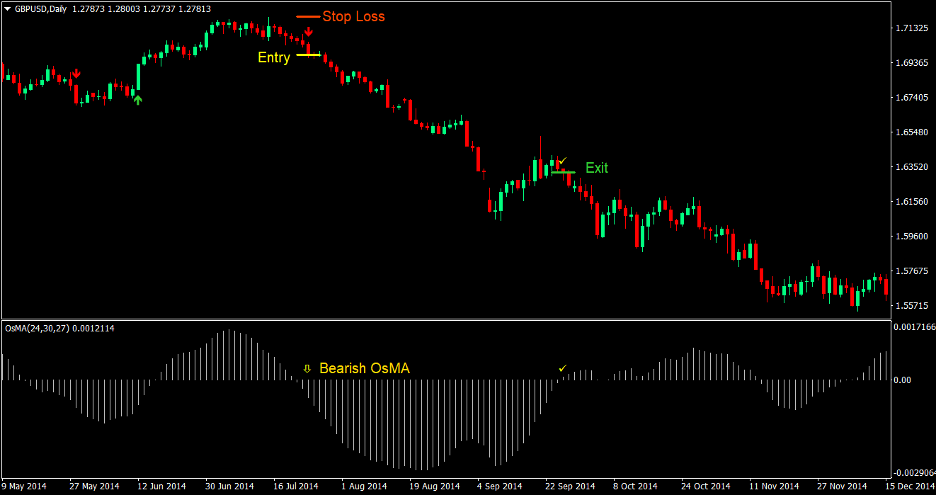 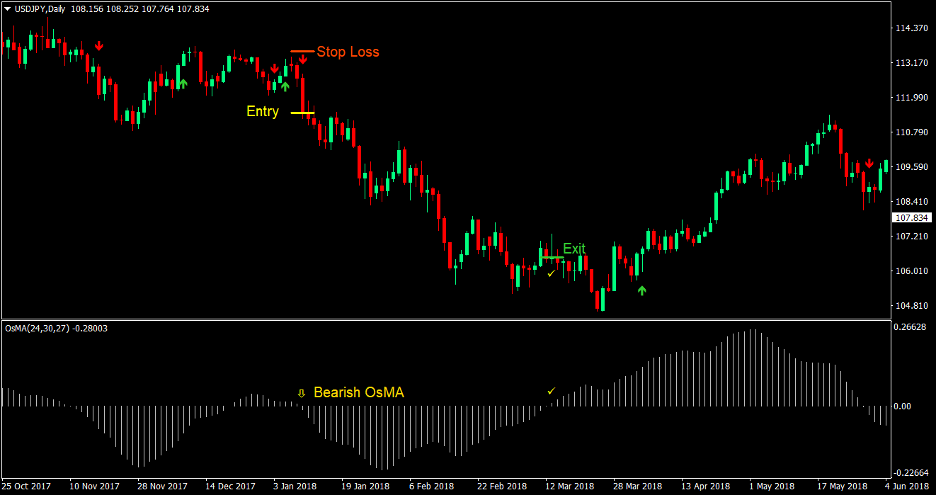 Another aspect to watch out for is the placement of stop losses. Stop losses should not be too tight since we are looking for trend reversals. derimot, it should also not be too far from our entry points as this might cause the reward-risk ratio to suffer. Trade management techniques, such as moving stop losses to breakeven and trailing stop losses at a right distance, is also key. Having these right would ensure a consistently profitable trading account using this strategy. 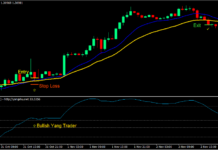