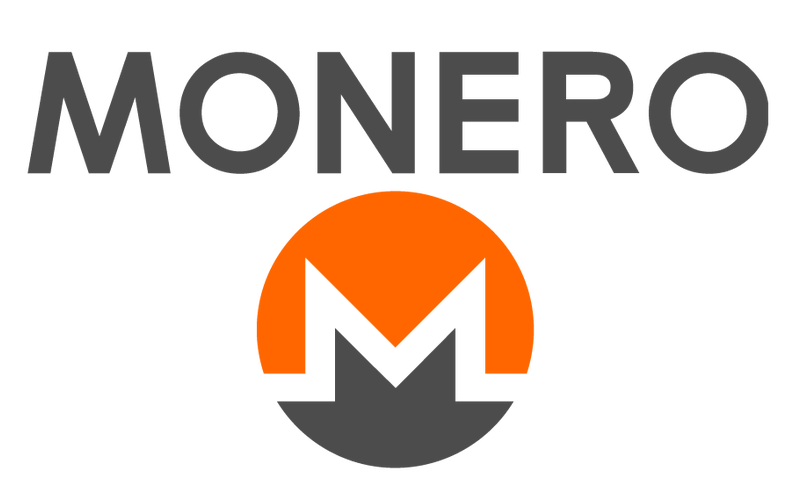 Monero is a relatively new cryptocurrency that was launched on the 14th of April, 2014. Monero diciptakan untuk mengekang berbagai isu yang dihadapi oleh sejumlah cryptocurrencies seperti Bitcoin, Ethereum dan itu segera pelopor Bytecoin. Monero just like other cryptocurrencies has all the essential properties and features but it is also equipped with quite a number of unique features that makes it stand out and they are outlined below.