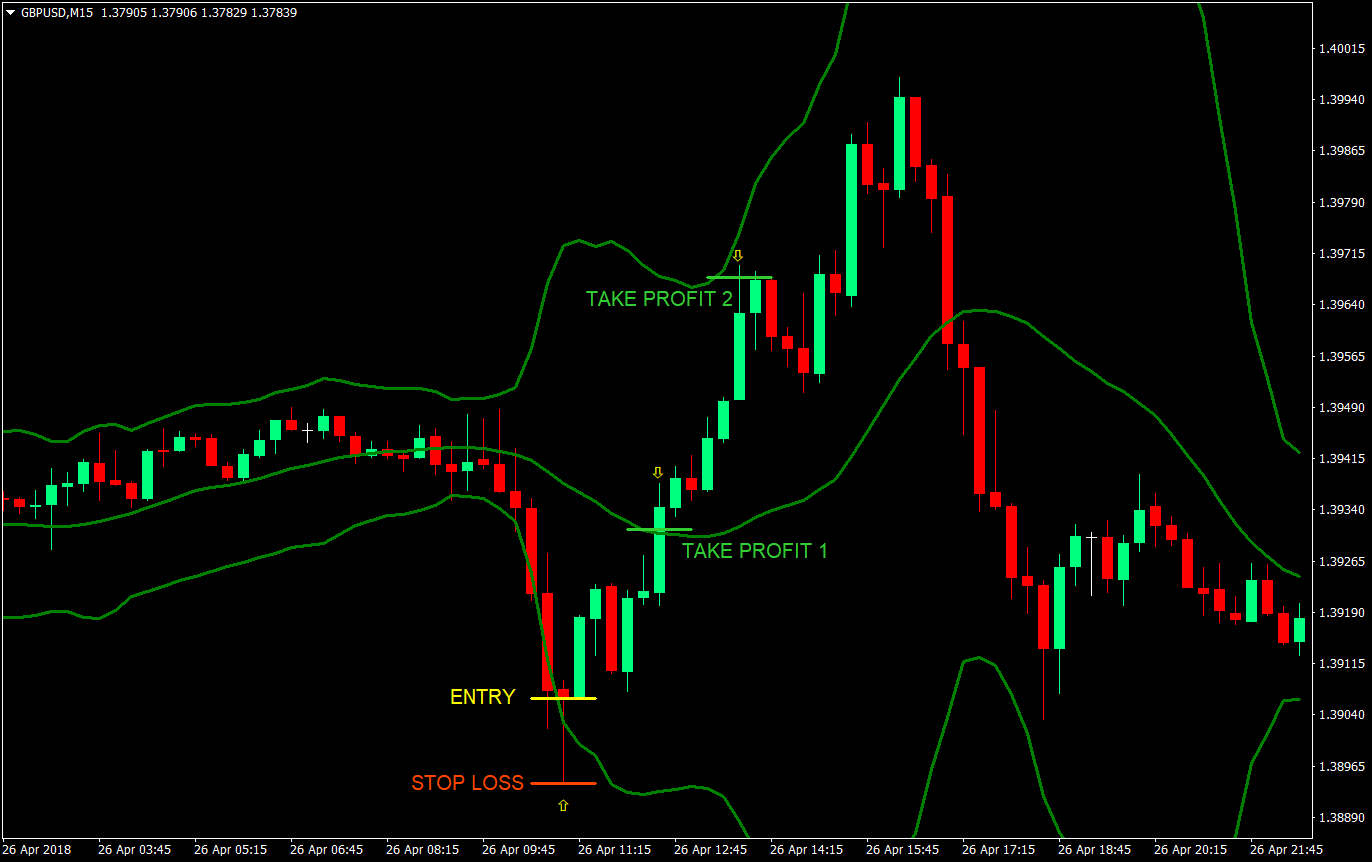 For every action is an equal and opposite reaction. This is the third law of Newton. Although this law is applied in physics or science, Newton could have been a great trader. This concept basically sums what mean reversion is.

However, although most of this idea applies to trading, trading is still much more unpredictable compared to physics. There are no rules, no laws, nothing that governs human psychology when it comes to money. We could say that in trading, “For every action is an equal or overreactive opposite reaction”. Applied to the concept of mean reversion, this means that price extremes could be a source of a powerful reaction, much greater than the previous action that caused the extreme price condition. This means that overbought or oversold market conditions could be a potential source for market reversals or breakouts.

The Bollinger Band is an excellent indicator in determining price extremes. This is because the outer bands of this indicator could not only indicate if a market is oversold or overbought, the area around it acts as a dynamic support or resistance. Often, you would notice price rejecting price points outside the band, then bouncing off back inside the band. However, there are many cases wherein price would bounce strongly compared to the thrust that caused the initial price extreme condition. This momentum off the bounce then starts a trend, a trend that we can capitalize on.

For this strategy, we will of course be using the 20-period Bollinger Band, with a standard deviation of three (3). This will allow us to identify price extremes that are too far off from the mean. The farther price is from the mean, the stronger the pressure for it to reverse. The stronger the pressure to reverse, the higher the probability of starting an opposite trend. What we will be looking for is a market condition wherein price would touch the outer bands indicating either an overbought or oversold market condition.

However, just a mere touch on the outer bands is not enough to determine a reversal. In many cases, during a trending market, price would be hugging the outer bands and not reverse.

Stop Loss: Set the stop loss at the low of the candle

Take Profit 1: Set the target take profit on half of the position size 2x the risk on the stop loss

Take Profit 2: Se the target take profit on the remaining half of the position size 5x the risk on the stop loss

Stop Loss: Set the stop loss at the high of the candle

Take Profit 1: Set the target take profit on half of the position size 2x the risk on the stop loss

Take Profit 2: Se the target take profit on the remaining half of the position size 5x the risk on the stop loss 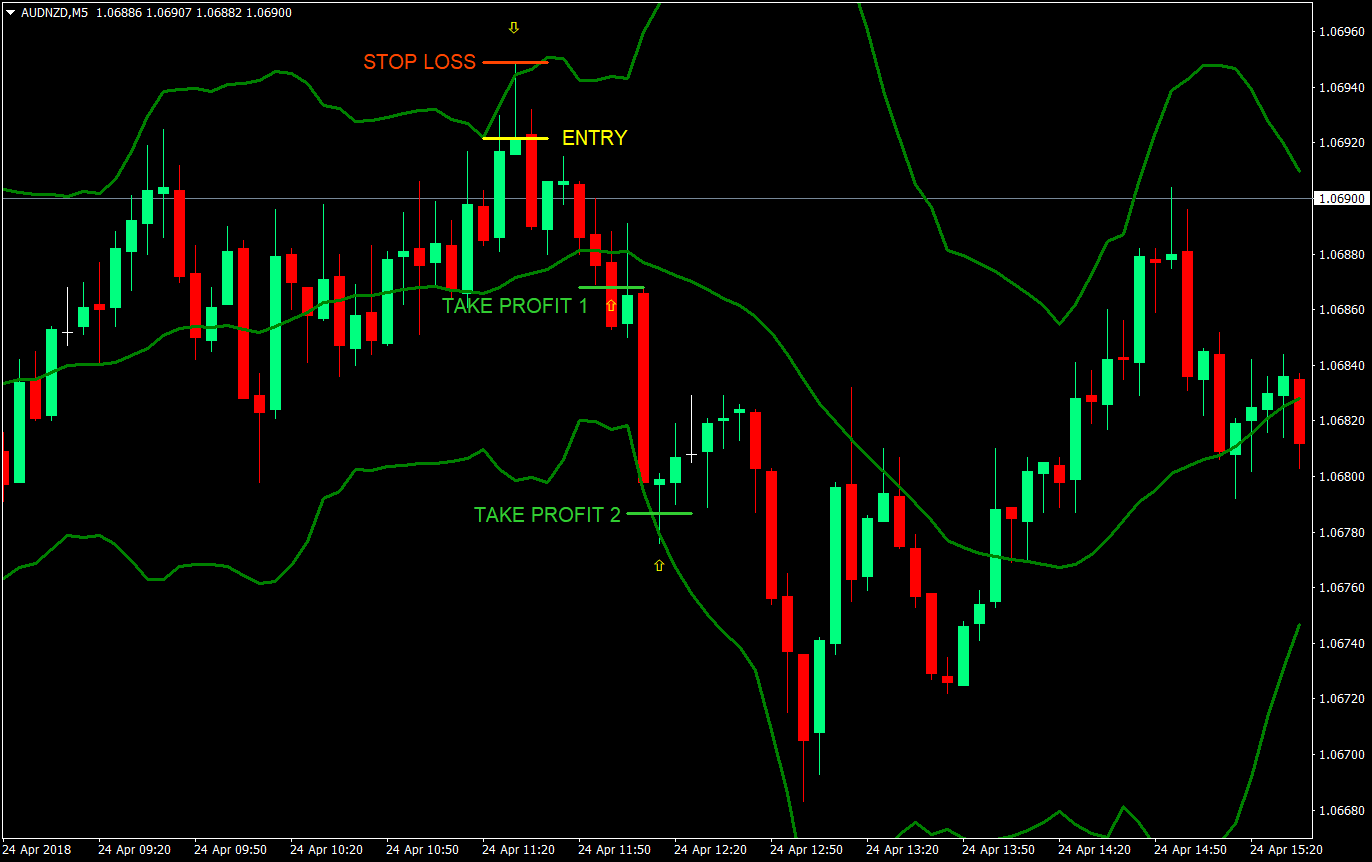 Having an overly extreme condition using a 3-standard deviation Bollinger Band increases the likelihood of a reversal. This is because the pressure to reverse is already too strong. Think of the outer bands as a rubber band which tries to contain price and would never break. Price could and would try to break out of it, but it will always pull price back in the Bollinger Band. The farther price pushes, the stronger this rubber band becomes, and as soon as this rubber band successfully pushes price back in, a reversal would be likely.

Pairing this characteristic of the Bollinger Band with the widely used pinbar reversal candle, the odds of a reversal increases.

But not all setups would be profitable. If you would notice on our sell setup, near the second target take profit was a pinbar with wicks rejecting the lower band. This would have been a valid setup and price did reverse for several candles. However, if this setup was traded, the target take profit of even just 2:1 would not have been hit. This is part of trading. Losing trades do occur and we would have to manage it.

Fourth Law Trading Forex Trading Strategy provides an opportunity to detect various peculiarities and patterns in price dynamics which are invisible to the naked eye. 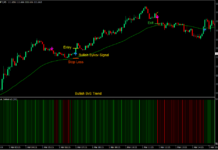 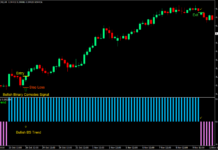 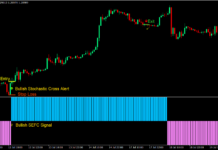 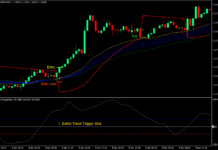 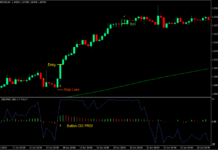 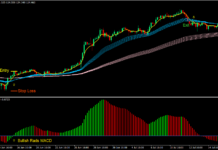