There are profitable traders and then there are traders who just seem to always get it right. It seems that whenever they open a trade price would always be going to the direction of their trade, or does it? If you would closely examine these traders’ trades you would notice that whenever a trade does not go their direction, they seem to be just holding on to the trade until price goes their direction. It seems that they are confident that price would sooner or later head to the direction of their trade. Why is it that way? This is because when they first opened the trade, they know that they are trading a confluence of trends, short-term, mid-term and long-term. Så, whenever their short-term trades fail, they know that the long-term trend is still good and thus price would still be going back to the direction of their trade.

The Directional Tenkan Cross Forex Trading Strategy is not the type of strategy that advocates holding on to a trade too long. I stedet, we will be banking on the confluence of the short-term, mid-term and long-term trend to take trades that have a very high probability of hitting our target prices. This allows us to catch trades that have high probabilities of trending strongly in our favor.

Gennemsnitlig Directional Movement Index (ADX) is one of my favorite trading indicators. It is an oscillating indicator which also determines trend direction and reversals. Men, unlike other oscillating and trend following indicators, the ADX is quite unique. This is because it also measures the strength of a trend.

This strategy is a crossover strategy using the Tenkan-Sen of the Ichimoku Cloud indicator and a 32-period Exponential Moving Average (Ema). The Tenkan-Sen represents the short-term trend while the 32 EMA represents the mid-term trend. Men, this crossover signal is still filtered out with a commonly used long-term trend, a 200-period Exponential Moving Average (Ema). Aligning the short-term, mid-term and long-term trend using this combination of average prices allows us to have trades that have higher win probabilities.

Oven i købet, we would also be aligning the crossover signal and the long-term trend filter with a confluence with the DMI crossover of the ADX indicator. This improves our win rate even further.

The ADX line then serves as a confirmation as this would usually rise as the market starts to trend. Men, there will be trades wherein the ADX line starts in a contracting phase prior to rising. This is because of the natural cycle of the market, which is a cycle of contractions and expansions. 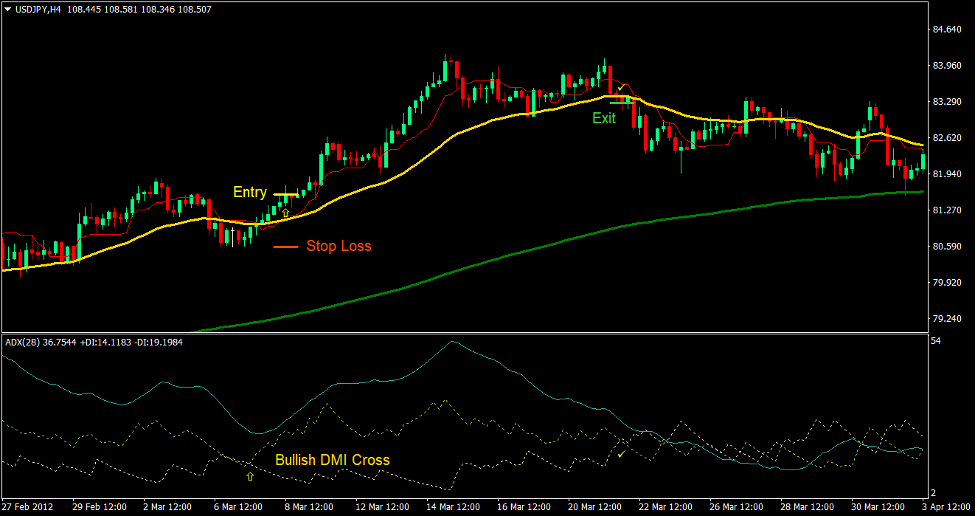 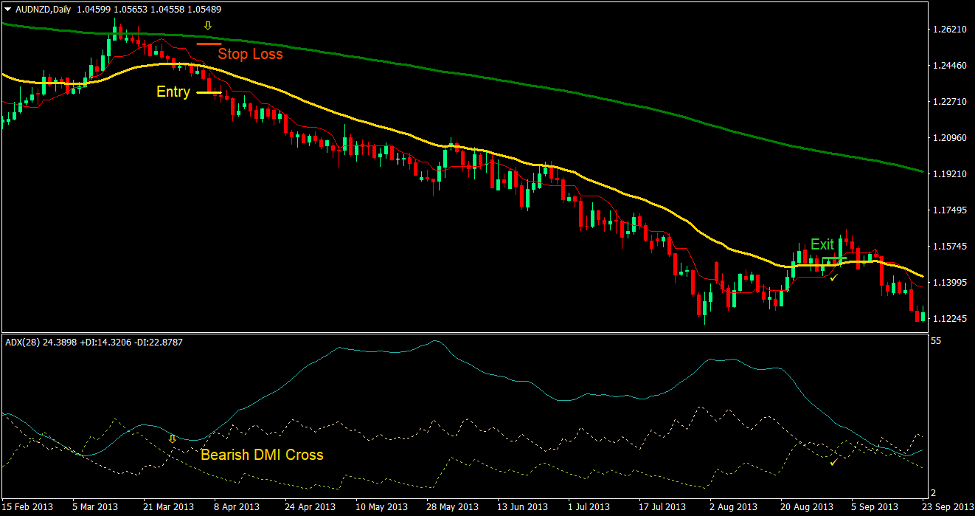 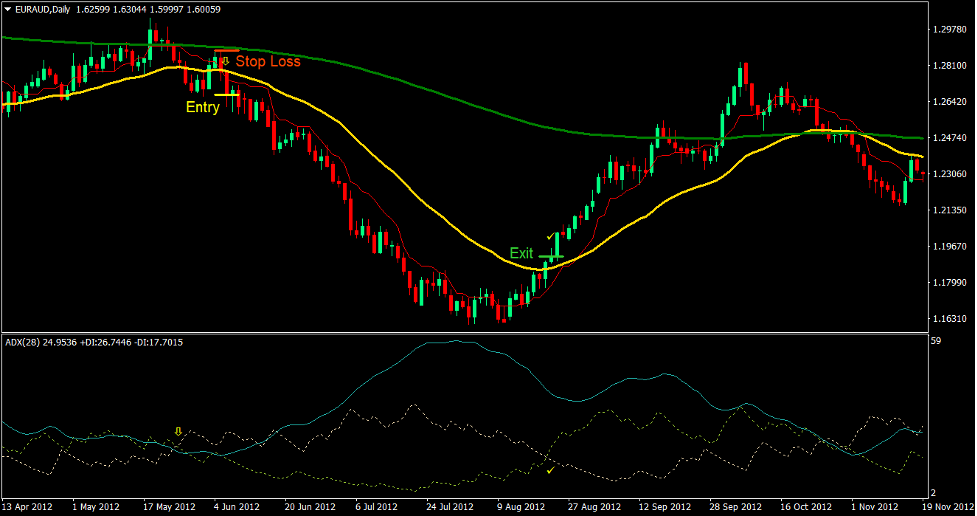 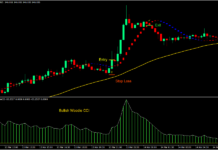 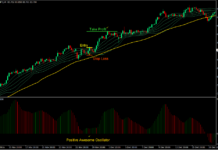 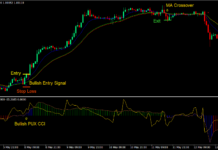 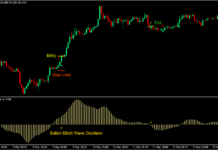 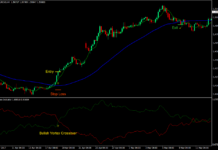 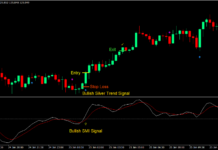