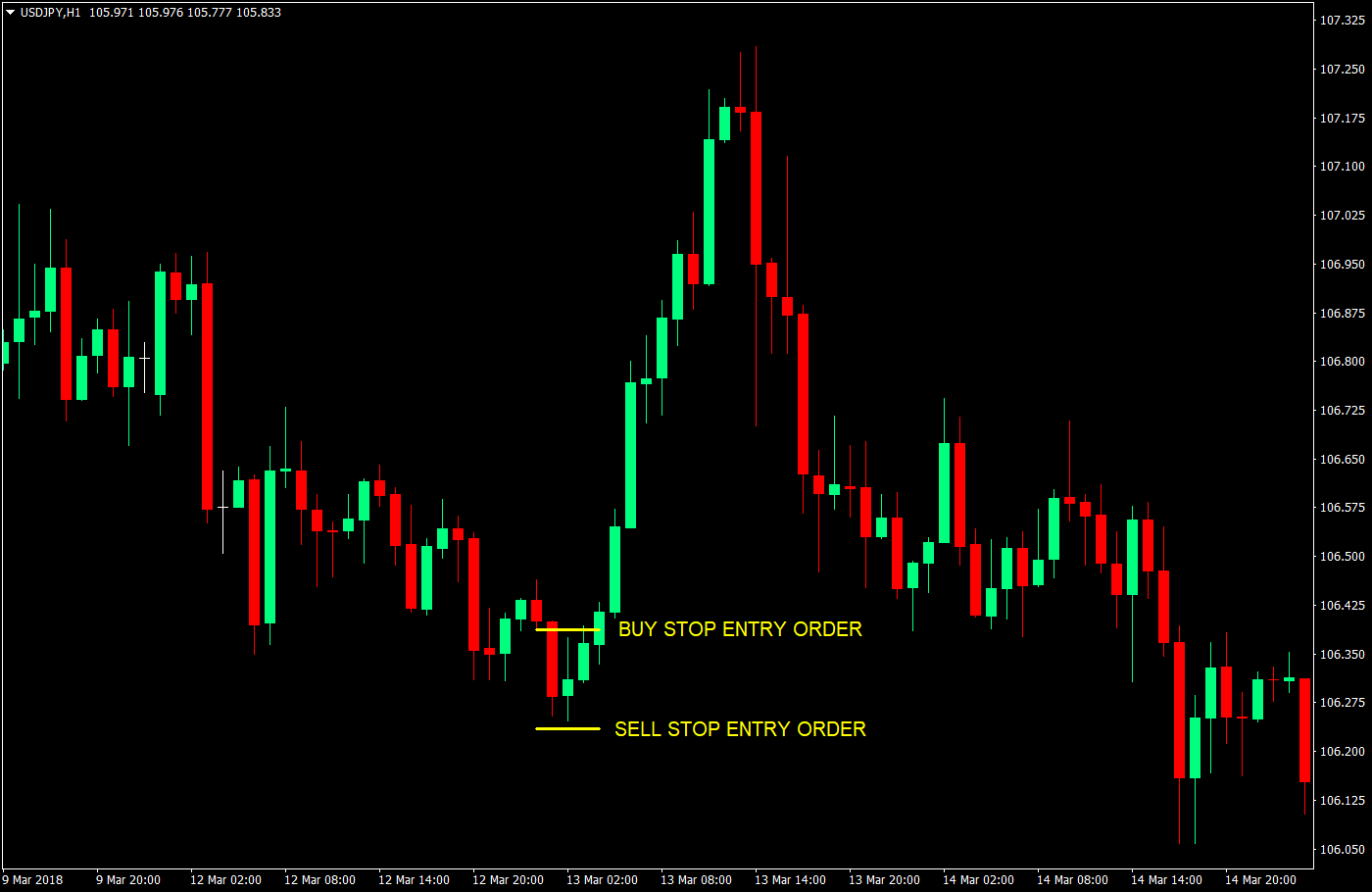 Another key advantage that institutional traders have that retail traders don’t is the “whisper” or “whisper number”. Sometimes a rumor breaks into the market regarding key information that would definitely affect exchange rates. Byvoorbeeld, a whisper that the Bank of Japan (BoJ) would be buying bonds could affect exchange rates directly. Or better yet, sometimes a “whisper number” is included, maybe the total amount of bonds the BoJ is willing to buy, or the rate or price they are willing to buy it at. Or sometimes it is just an inflow of foreign capital into the market for a number of reasons. Maybe a flight to safety, or maybe big funds are pulling out of the US and are looking elsewhere to park their money. All these could affect the market in a unique manner. 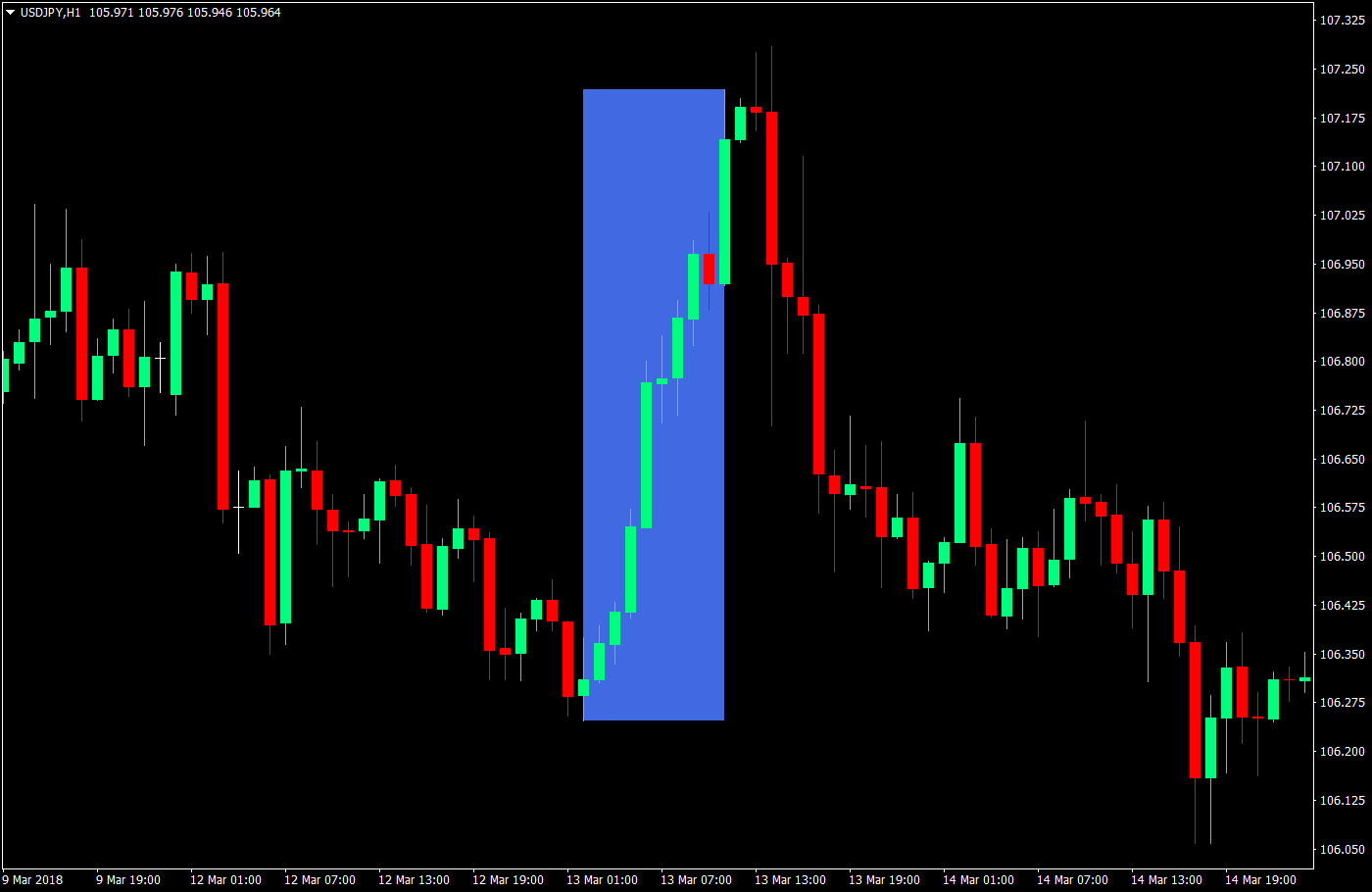 nou, that we know what could happen during these types of breakout during the Tokyo session, the question is how do we trade it? 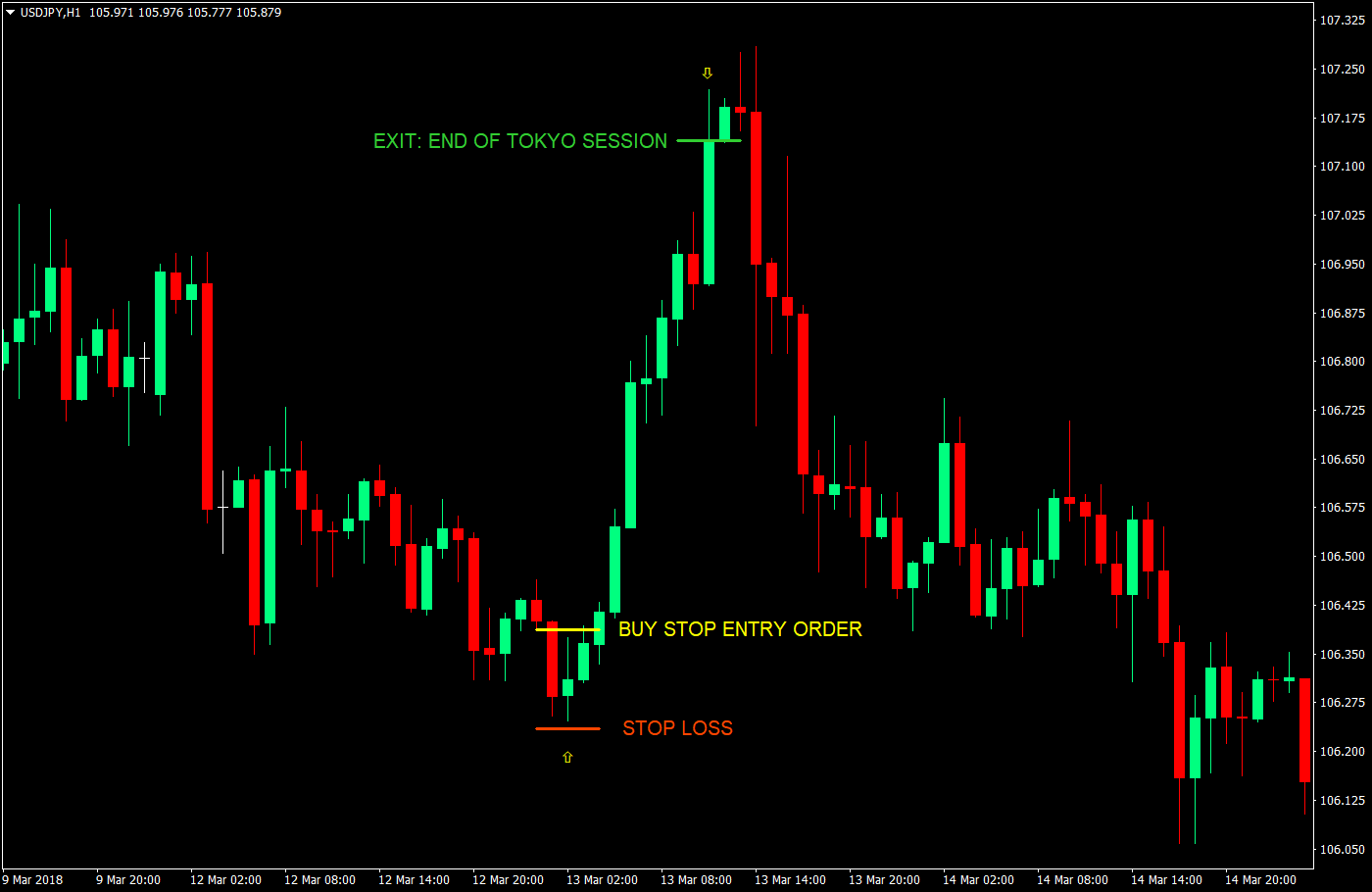